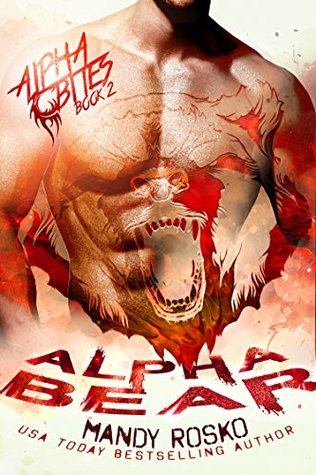 A Bear’s Hunger Won’t Be Denied…..

Former Navy Seal Dane Green is in a bad mood. After being injured on a rescue mission to retrieve the alpha’s mate and sister, and a fiery red head with amazing legs, he’s stuck in bed. To make matters worse, the red head he was injured for while rescuing, is insisting on nursing him back to health.

It might be great if he didn’t want to pull her in bed with him.

Lois Graham was afraid of Dane when he first kidnapped her. The bear shifter is large and gruff and everything she’s not used to. Lois is a human, and the fact that shifters exist at all shattered her world perception. After Dane stood in the way of claws and teeth that would have torn her to pieces, Lois can’t help but see him in a different light. Something between them has changed, and she’s determined to find out what it is, why Dane looks at her with that soft expression, and to let him know that she wouldn’t mind being pulled into his bed.

Dane already lost one mate to humans. He’s not about to let himself get close to another, not when there are dangerous people out there who want to see him punished by hurting Lois. She thinks she’s ready for this world, but she’s not, and the best thing Dane can do would be to walk away.

Too bad the bear inside him has other plans for their mate. It has no intention of letting Lois go.

This is book 2 and i am reading it as a standalone. This book was great. I recommend reading in order since if you haven’t read book one you will miss some details as to what they are talking about. We follow the Alpha Bear as he is healing from his wounds and trying to fight what he is feeling for the human. Will he ever acknowledge who she is to him? Can he get over her being human? What is Denis end game? Will the Alpha find his sister? Will the Dragon finally get his mate?