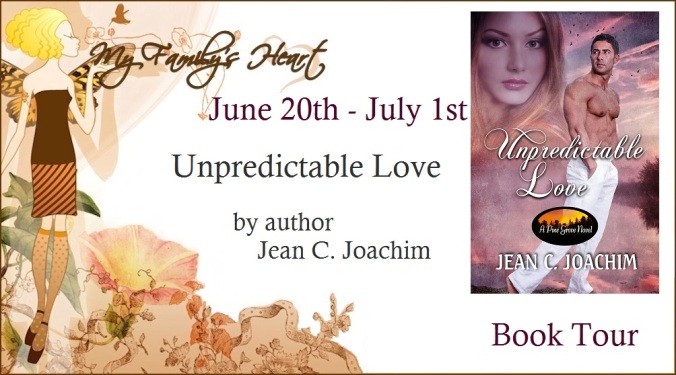 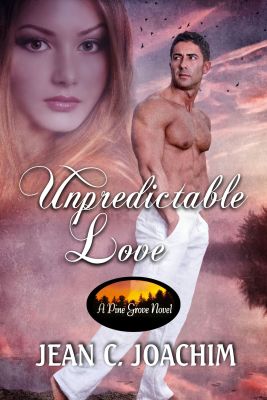 When letters poured in from SSGT Trent Stevens in Afghanistan, Jory had no choice but to correspond. Sure he’d be drooling over Amber’s bikini photo, thinking it was Jory. Since they’d never meet, what harm could it do if she sent him a few letters?

Would her charade boomerang replacing happiness with pain? What started off as an innocent ruse, morphed into a monstrous web of deceit. Maybe unpredictable love was destined to break her heart.

Jory Walker plucked three letters from the mailbox in front of the house. Two bills and one envelope addressed to her that looked like it had been through a war. It had, according to what was scratched in the upper corner.

Anger bubbled up inside her. She made a beeline for the house, only to collide with her sister.
“Amber! What the hell?” She waved the envelope in the young woman’s face.
“I just sent him one letter.”
“This is the fourth you’ve gotten from him. When are you going to write back?”
“It was a mistake…”
“You can say that again. Especially the part where you signed my name!”
“Laura was so convincing. I thought she meant one time. Only one letter.”
“She asked people to sign up to write to guys in the military. Not to write only one letter and include a lewd photo.”
“It wasn’t lewd, whatever that means. Just me in a bikini. I’m not good at writing. Much better at pictures.” Her beautiful, blonde sister, with a Miss America figure, grinned.
“And the reason you signed my name?”
“I always liked yours better. Besides, if he wanted another letter, I knew you’d write it for me. So, it might as well have your name on it.”
“Don’t give me that bullshit smile. I’m on to you. And the answer is ‘no.’” Jory shoved the envelope from T. Stevens into Amber’s hand.
“Please? Pleeeaassseee, Jory. You’re the writer. Not me.”
“That’s right. You’re the pretty sister, and I’m the smart one.”
Amber nodded. “I don’t mean it like that. You’re so much better than me.”
“Than I.”
“See?”
“No.” 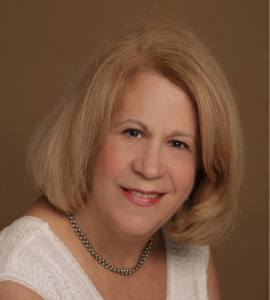 Jean Joachim is a best-selling romance fiction author, with books hitting the Amazon Top 100 list since 2012. The Renovated Heart won Best Novel of the Year from Love Romances Café. Lovers & Liars was a RomCon finalist in 2013. And The Marriage List tied for third place as Best Contemporary Romance from the Gulf Coast RWA. She was chosen Author of the Year in 2012 by the New York City chapter of Romance Writers of America.
Married and the mother of two sons, Jean lives in New York City. Early in the morning, you’ll find her at her computer, writing, with a cup of tea, her rescued put, Homer, by her side and a secret stash of black licorice.