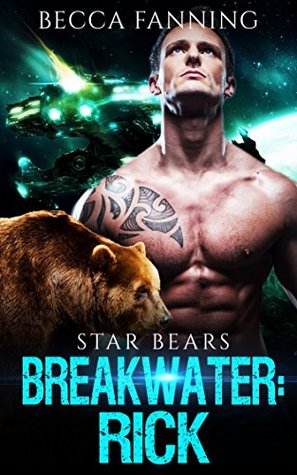 Why did I agree to this heist? This question had been plaguing Zosha since she stepped foot on Dalos XI. It definitely didn’t pay well enough to risk getting a phaser blast through her skull. It certainly wasn’t for a good cause, though her fixer Spinner handled all the contract details. Deep down she knew why: she was the best damned thief in four sectors. What else would she do with herself if she wasn’t constantly riding the greatest adrenaline rush she knew? Now she just had to sneak aboard this smuggler ship and she’d be off this damned planet…

Rick didn’t much care for stowaways. In his time smuggling cargo, he’s had to take dozens off the Breakwater, most of them still breathing. Why did they always think they could just slink into the cargo hold and hide behind a box? Like, really? He didn’t know this one’s story, but he could smell her. Her scent intrigued him, but before he had time to make polite introductions or throw her out on her ass, a group of dock officers headed their way. He’d have to deal with her later.

This 20,000+ word novella has hot Space Bear Shifter action, a Happily Ever After, no cheating and no cliffhangers! I’ve attached some free stories afterward as my thanks to you.

This is book 2. We meet up with the crew again and this time its Rick who falls. She is hiding on the ship but is found. When she reveals all will they help her or force her off the ship? What will they say when they find out who her contact is? What will happen next?